Get fresh music recommendations delivered to your inbox every Friday.

from Tempus by Nell James 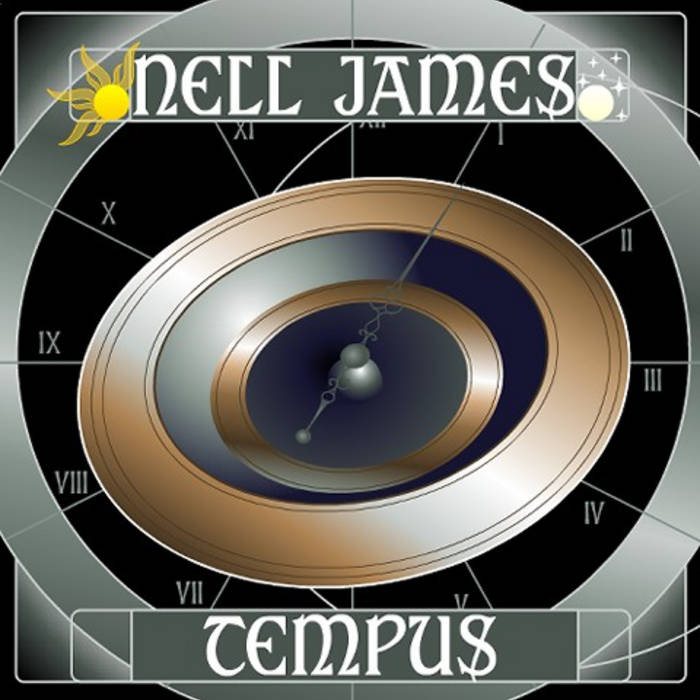 Cast away, oh cast away
Along the rocky coast
What will you miss the most
Now that you’re never going home

Fill the space, oh fill the space
With thoughts and revelations
As you claim your life’s station
Now that you’ll always be alone

Blowing through, oh blowing through
The wind, it scatters all
Brown leaves in the fall
And the murmur of our past

Flickering, oh flickering
A star wavers in the dark
It’s a brief but beautiful mark
It’s the heart that you know best

It’s not to get you down
Chin up, feel proud
You’re a member of the human race
It may not be glamorous, but it is your place
This is your face, so take it with grace

All those feelings that confuse
And all the love that you lose
It’s a part of this human race
It may not be easy, but it is your fate
This is your state, so don’t be late

Nell James is a self-produced one-woman-band known for her 2006 progressive rock album, "Tempus," which she released at age 17. She cited the work of Yes, Gentle Giant, the Flaming Lips and Nektar as her major influences and performed vocals, guitar, bass, keyboards, drums and percussion. James now composes concert music under the name Nell Shaw Cohen. ... more

Bandcamp Daily  your guide to the world of Bandcamp